A Grassroots Gambit to Attract and Retain More Patients

While the decision to start your own small business is never easy, as Hearing Instrument Specialist, Kevin McConnell is learning, it certainly has its perks. He opened Ideal Hearing Solutions in Colorado this past June after more than 30 years in the industry. And now that he’s the owner, Kevin is providing the level of patient care he’s always wanted to provide while also prioritizing his family. Kevin is using all his career experience to educate his community and build a happy, loyal database of patients, including his time as an actor and theater owner. We asked Kevin to share with his peers what he’s learned about opening his own practice and insights about his grassroots marketing efforts. He also openly shared details about his son’s inspiring journey and how it’s directly impacted his life, both personally and professionally.

“It’s only going to get harder and harder to get patients through the door. At that point, what’s really going to matter are the established, trusted relationships you’ve built with patients.”
Kevin McConnell, HIS 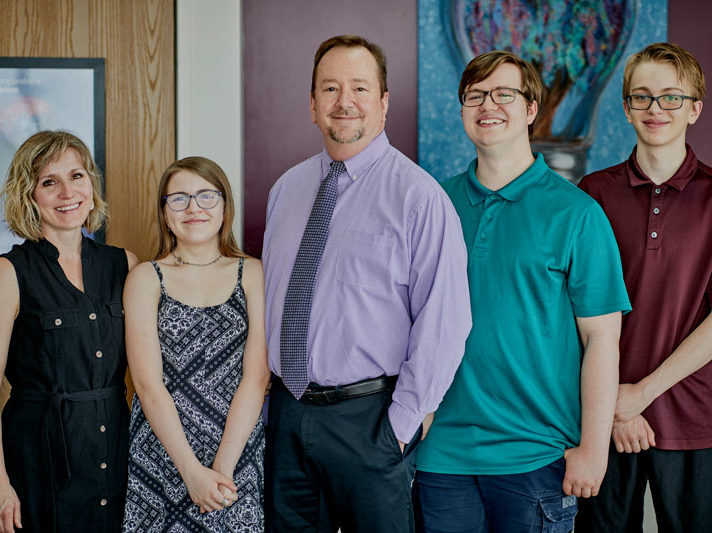 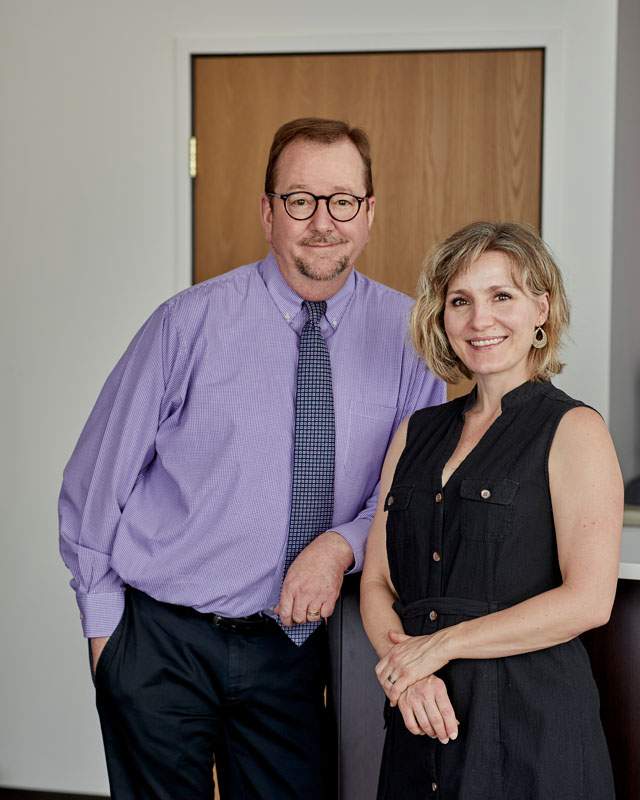 The Recruiting Department is excellent. They challenge us to think differently about the staff members that we hire. And that’s always a good thing because it gets us candidates that are willing to develop in the way we want them to develop. 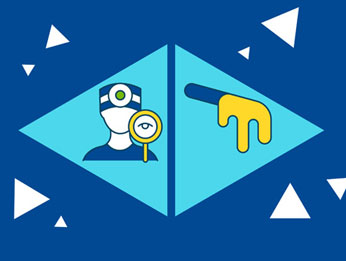 Earwax Doesn’t Have to Be a Sticky Situation! Are you offering ear cleaning services in your hearing healthcare office? If not, you may... blog → 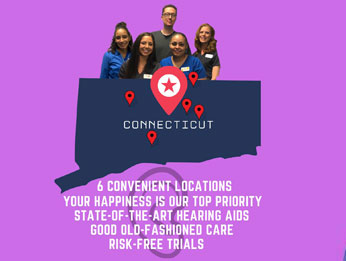 Solinsky Hearing Center: How This Practice Had Their Best Month EVER Running an efficient and motivated team is no easy task. Michelle Colburn, Director.. member spotlight → 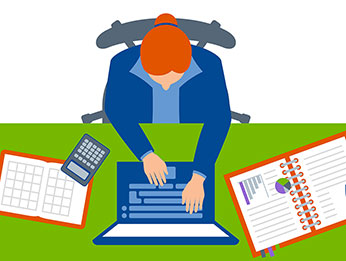 No Surprises Act and Hearing Care Providers Understand the new legislation regarding surprise healthcare bills and how... blog →